After achieving Black Belt Certification at 17 in Kyokushin Karate (the strongest Karate system in the world) & becoming one of the youngest "non-Asian" Bare Knuckle Full Contact champions at only 21 in 1987 (recorded live on the "Knock Out Any Attacker" Video), I put on a white belt & earned Black Belts in Judo & Brazilian Jiu Jitsu! You will save many years of guess work and thousands of dollars.

Actually, in just over a year, as a Brown Belt grappler, I was throwing & tapping BLACK BELTS with decades of experience in the Black Belt division of many tournaments. (see live matches on the "Advanced Grappling & Groundfighting" Video) 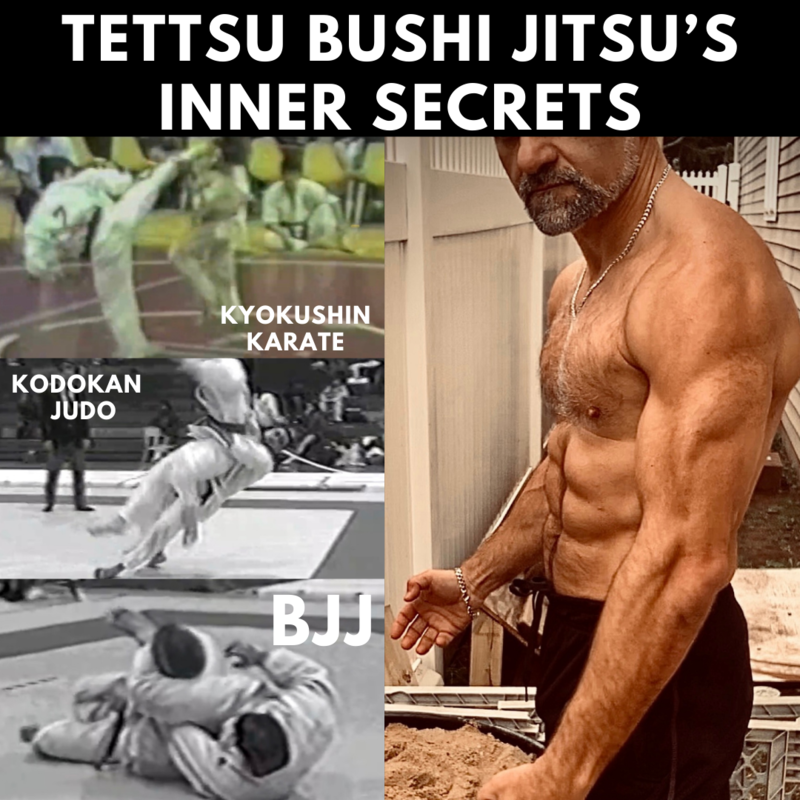 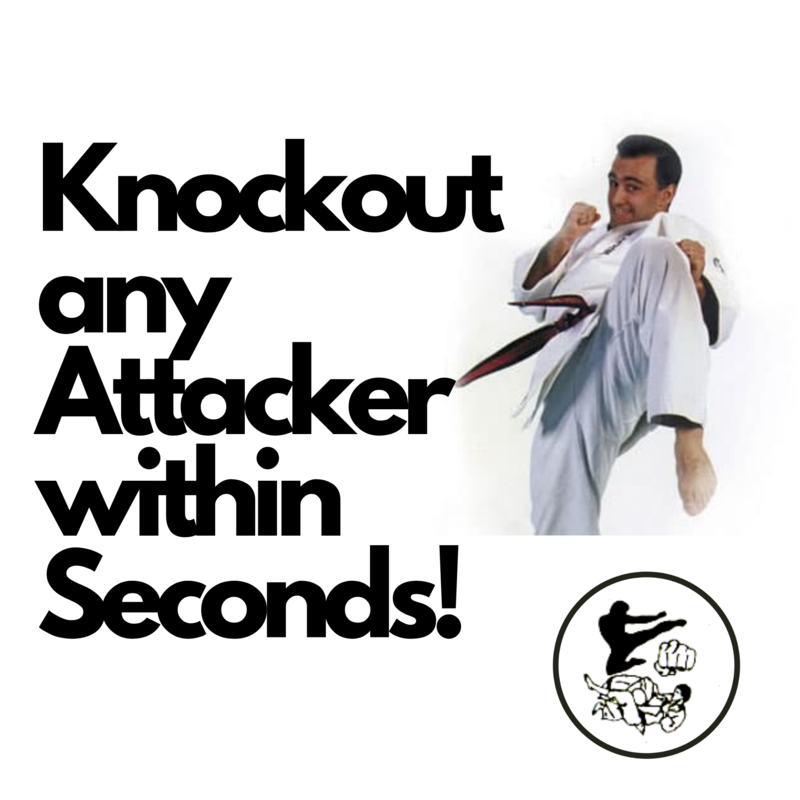 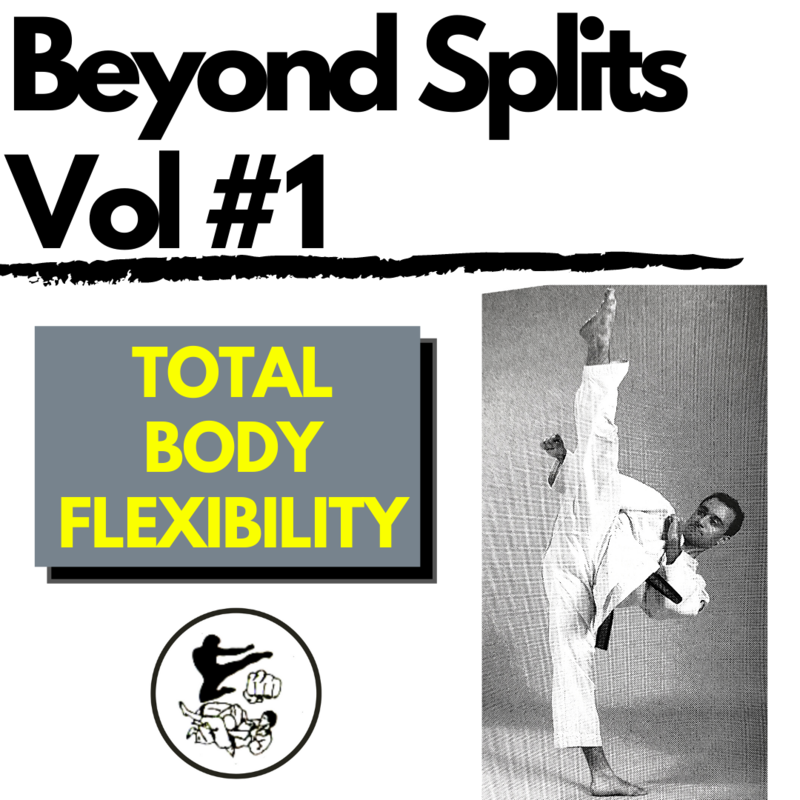 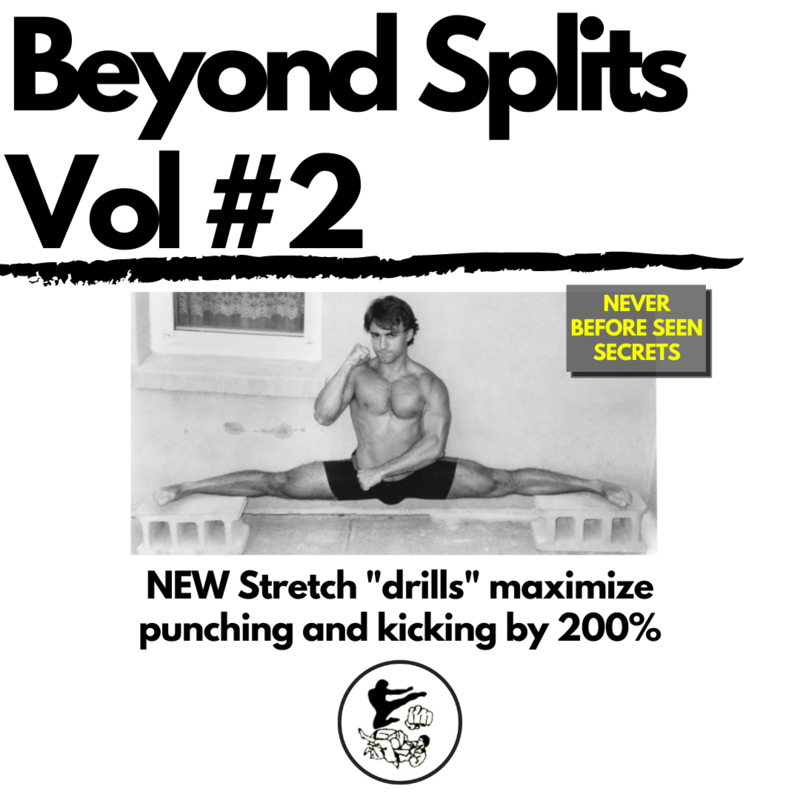 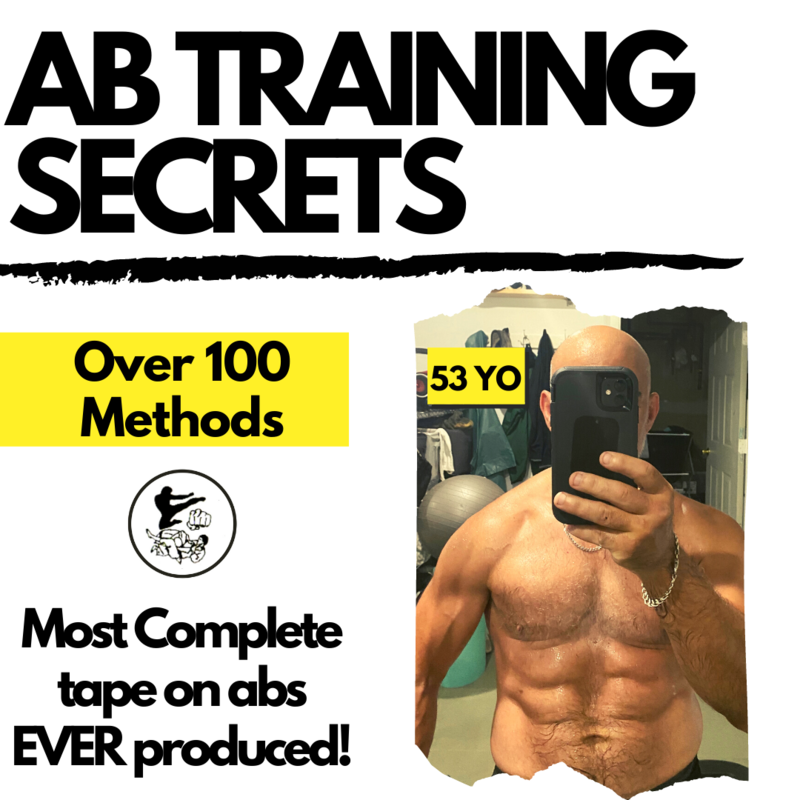 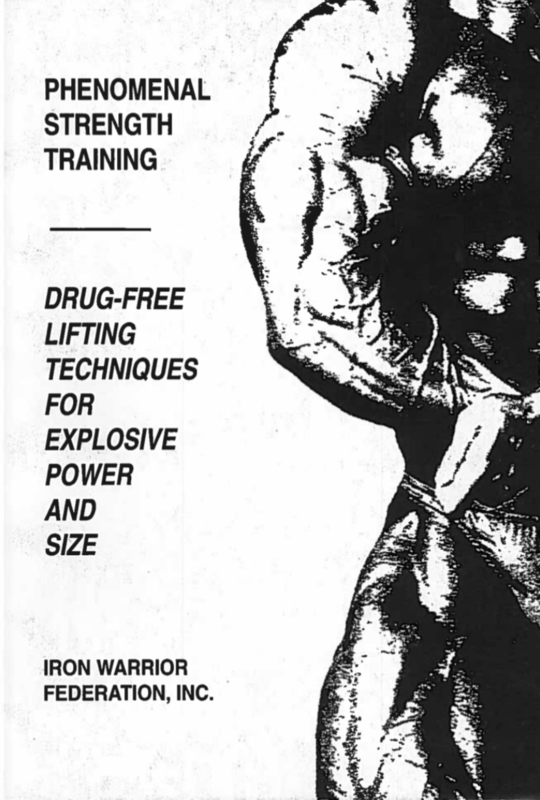 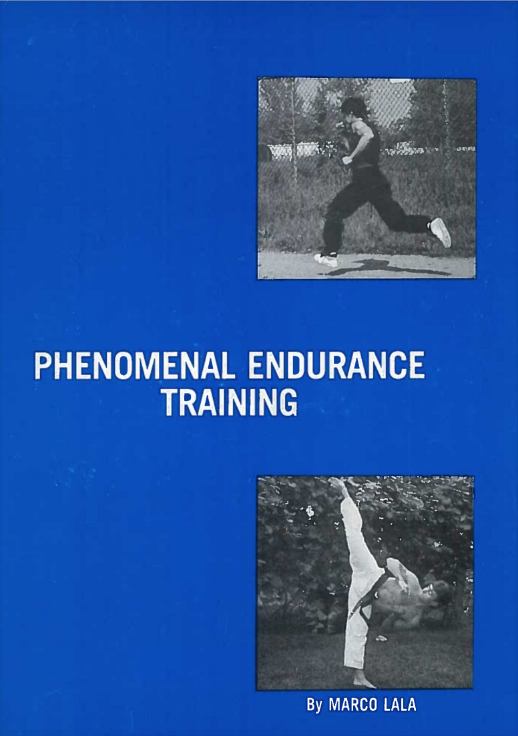 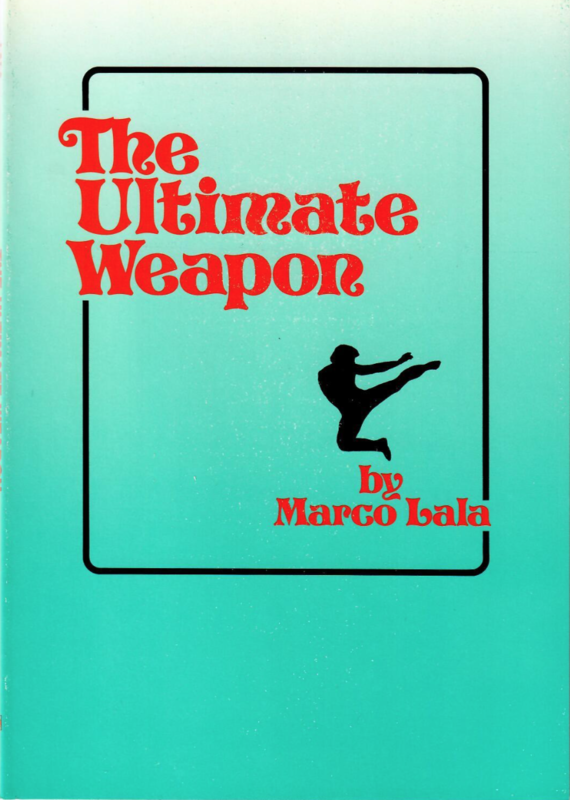 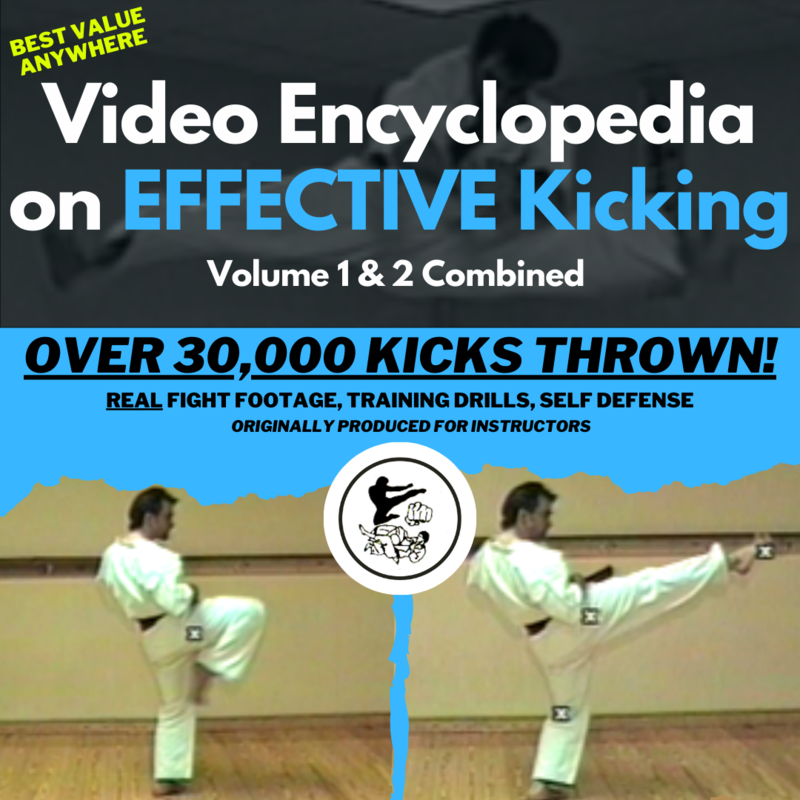 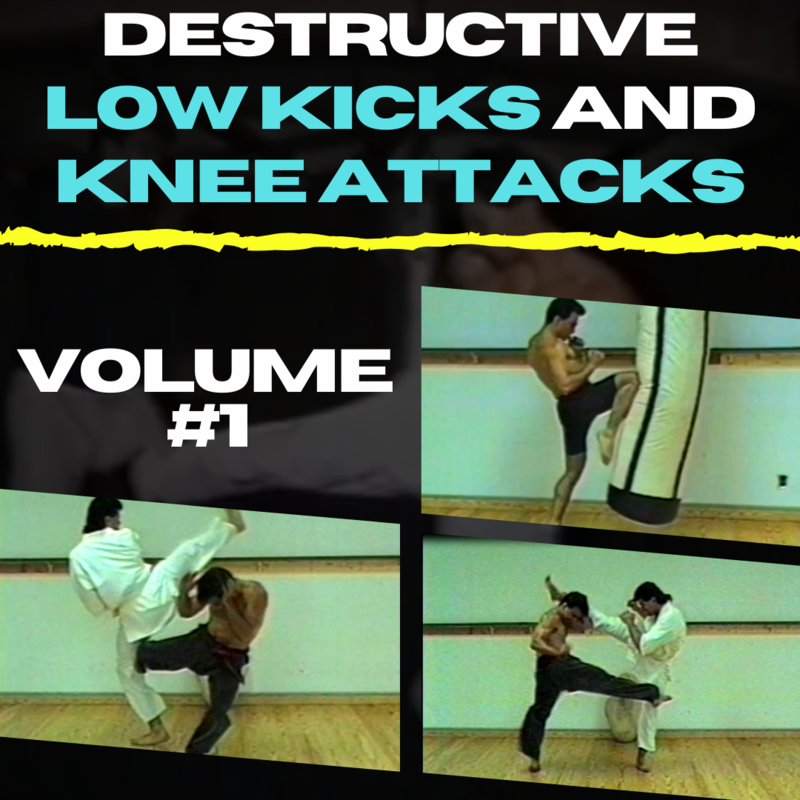 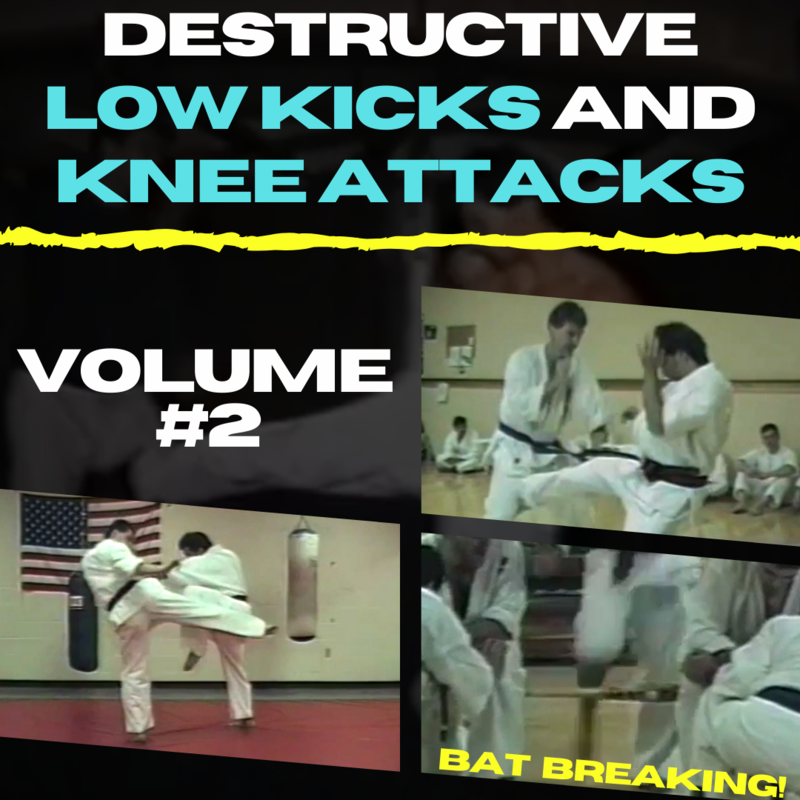 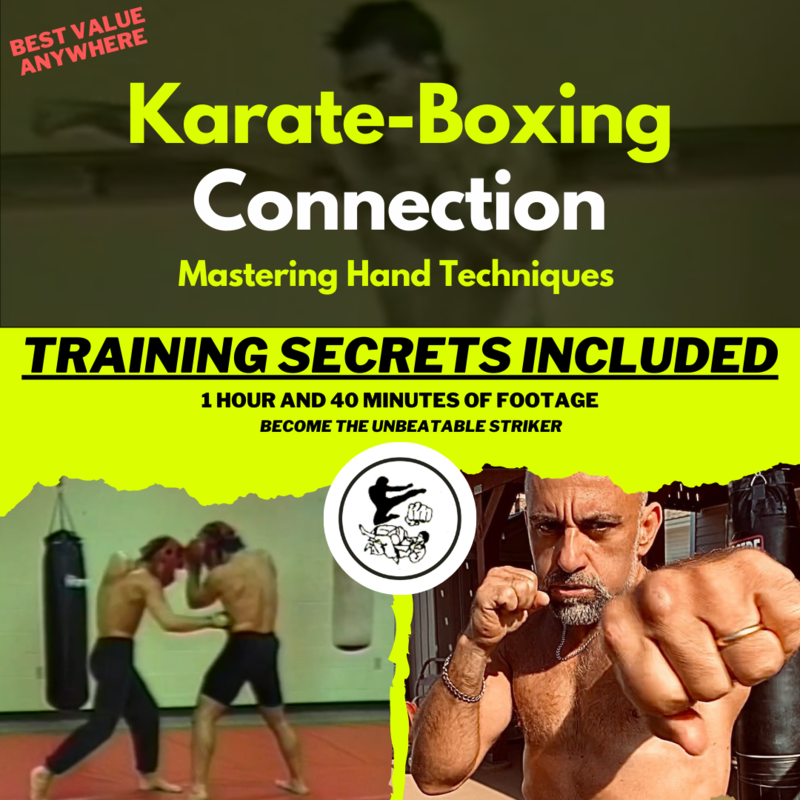 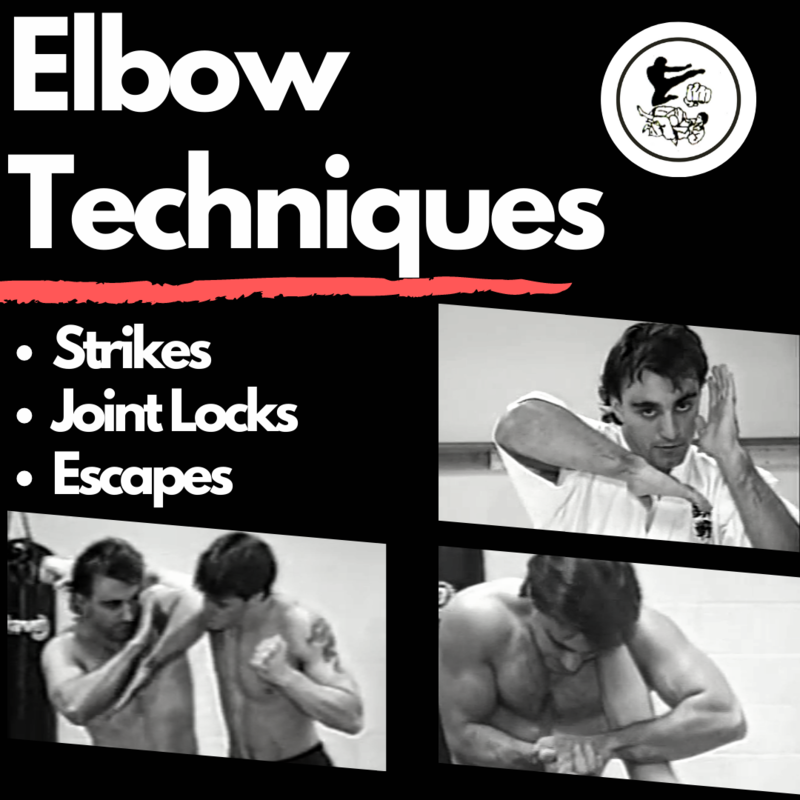 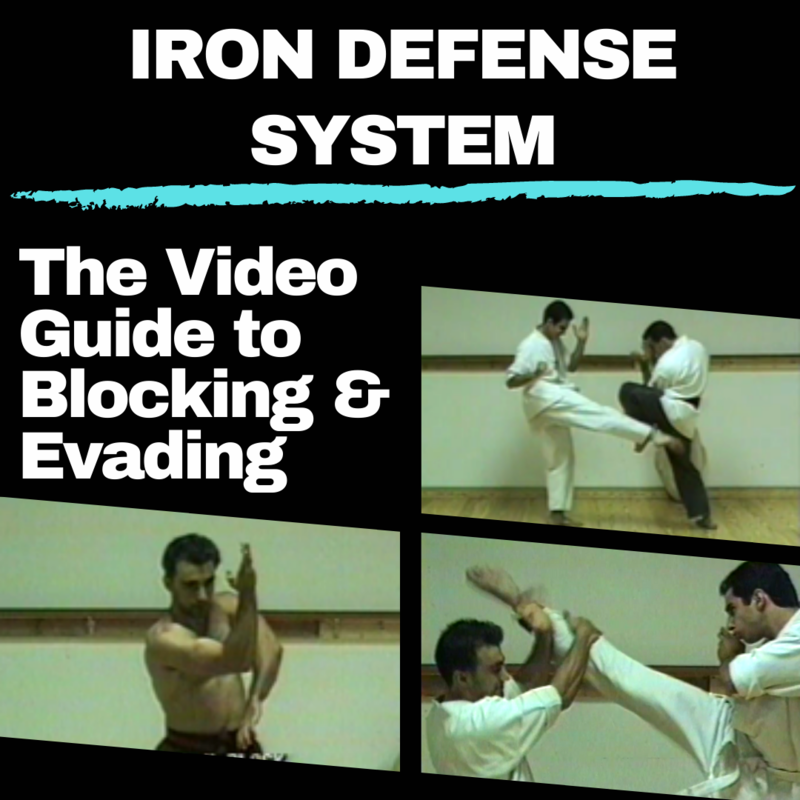 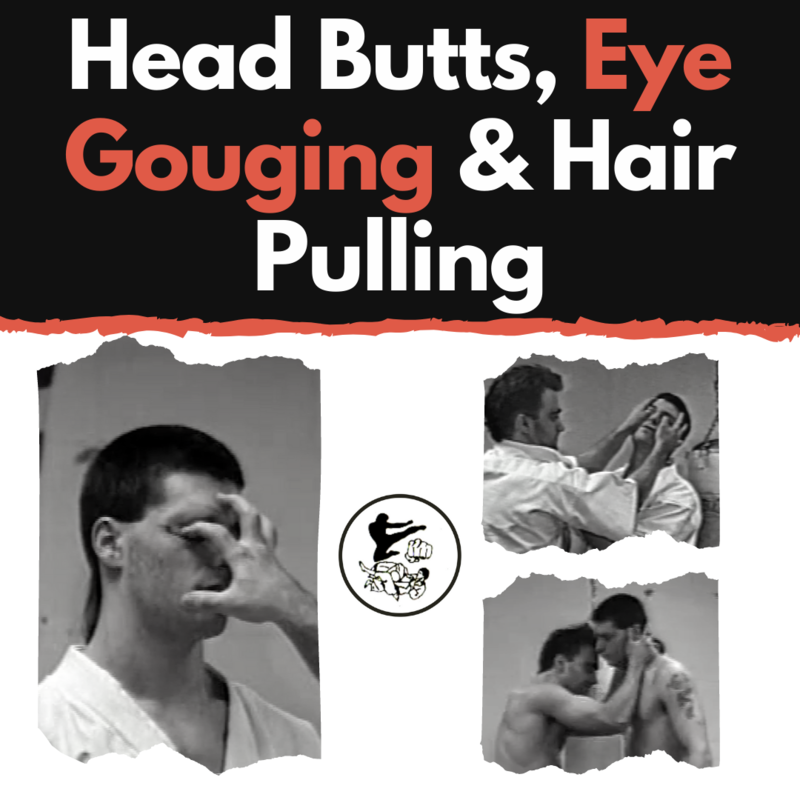 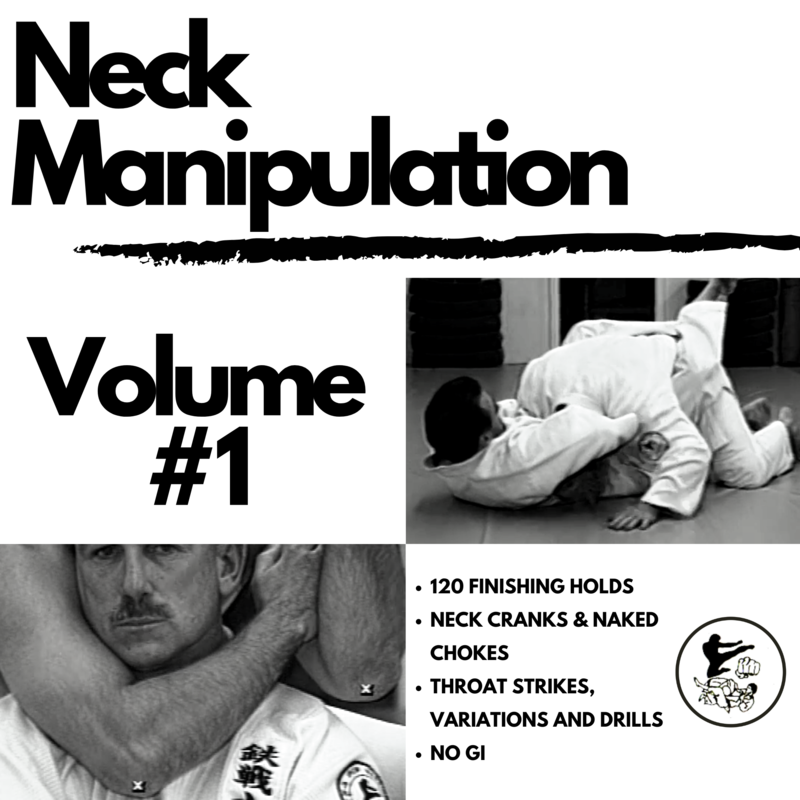 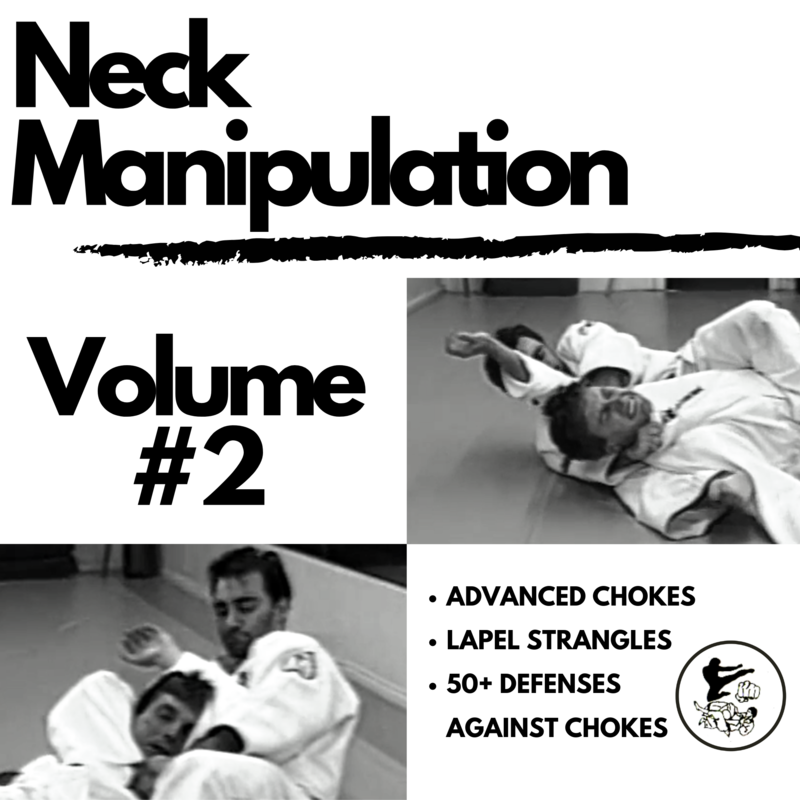 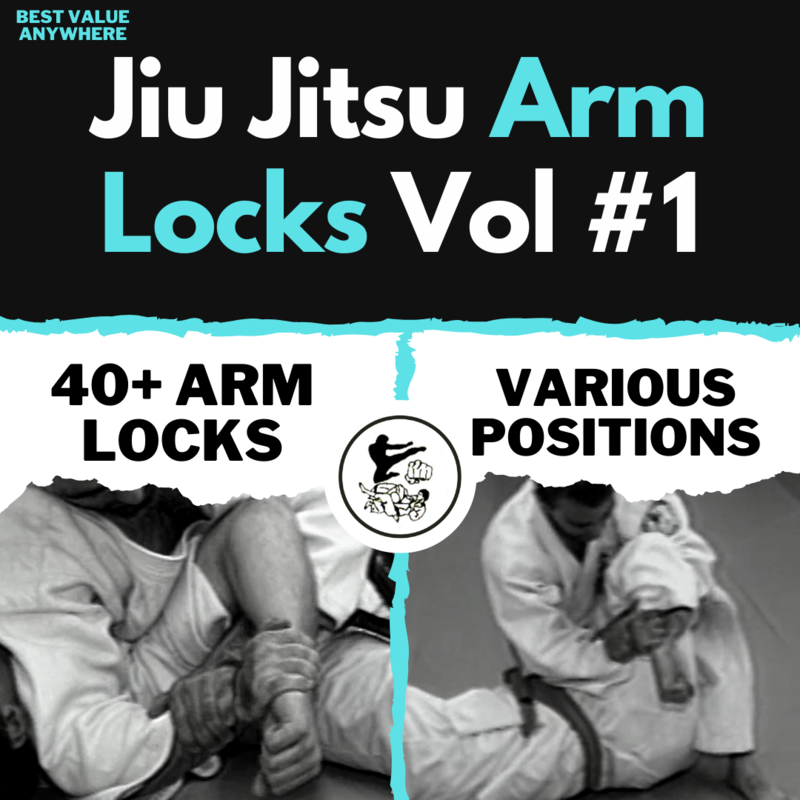 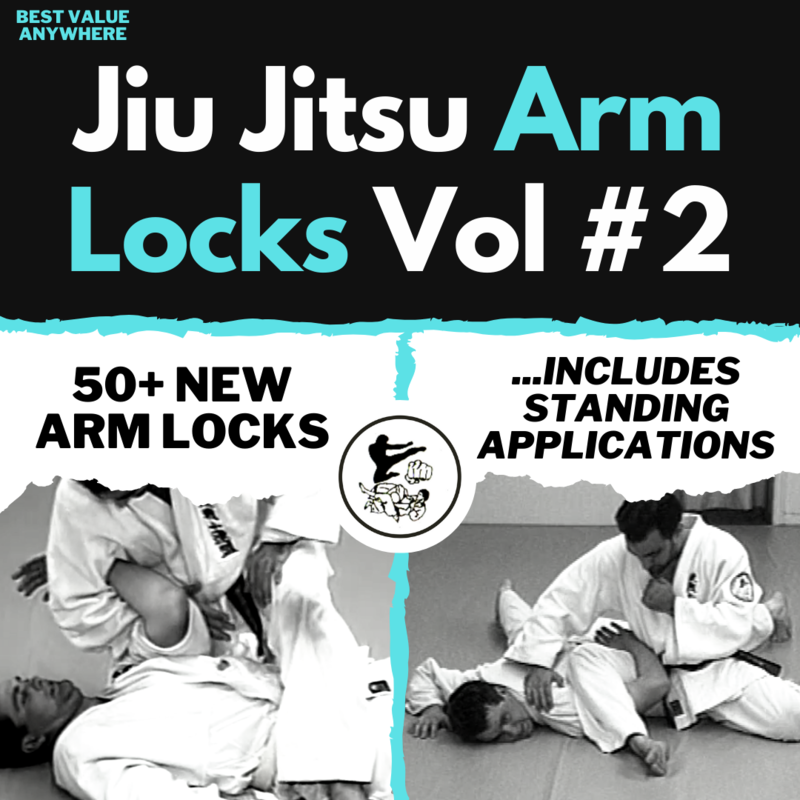 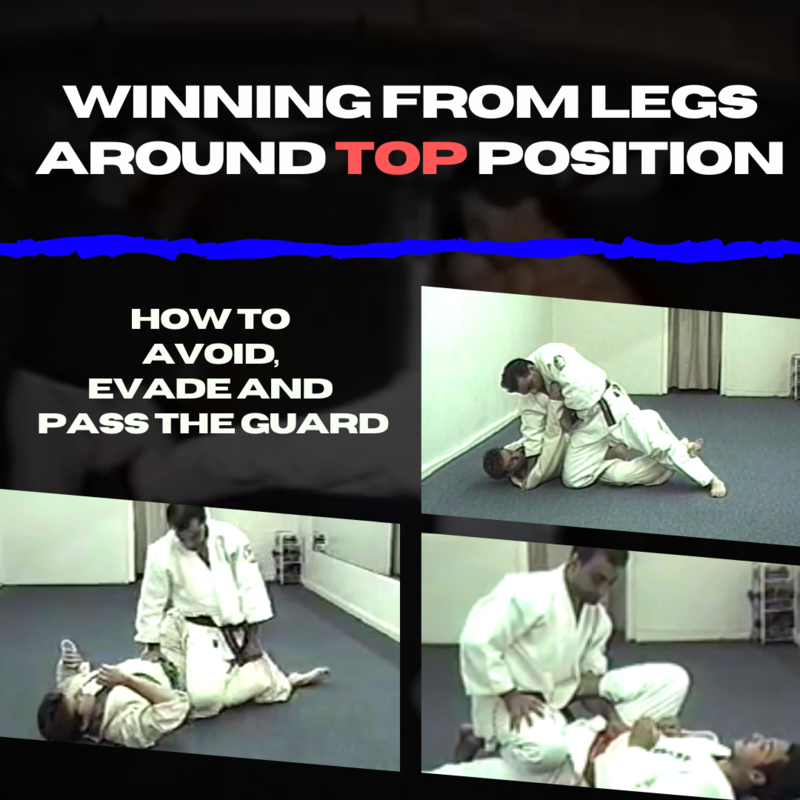 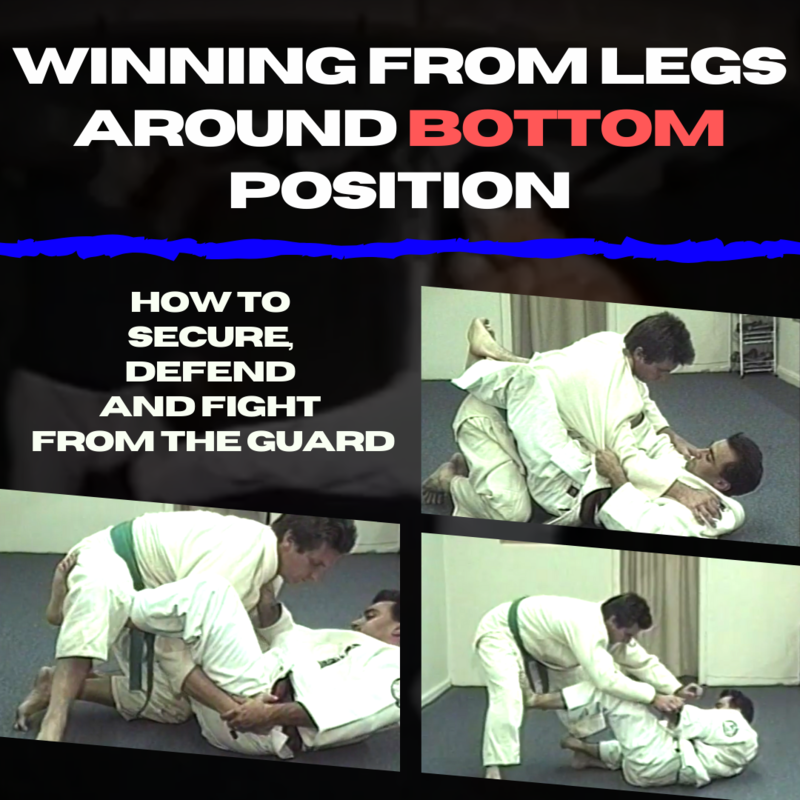 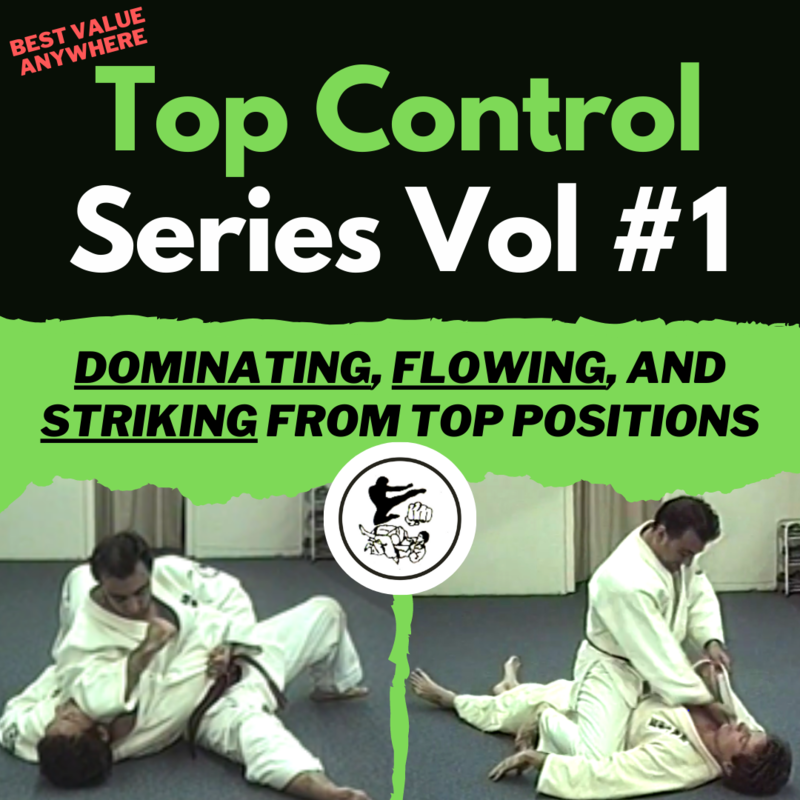 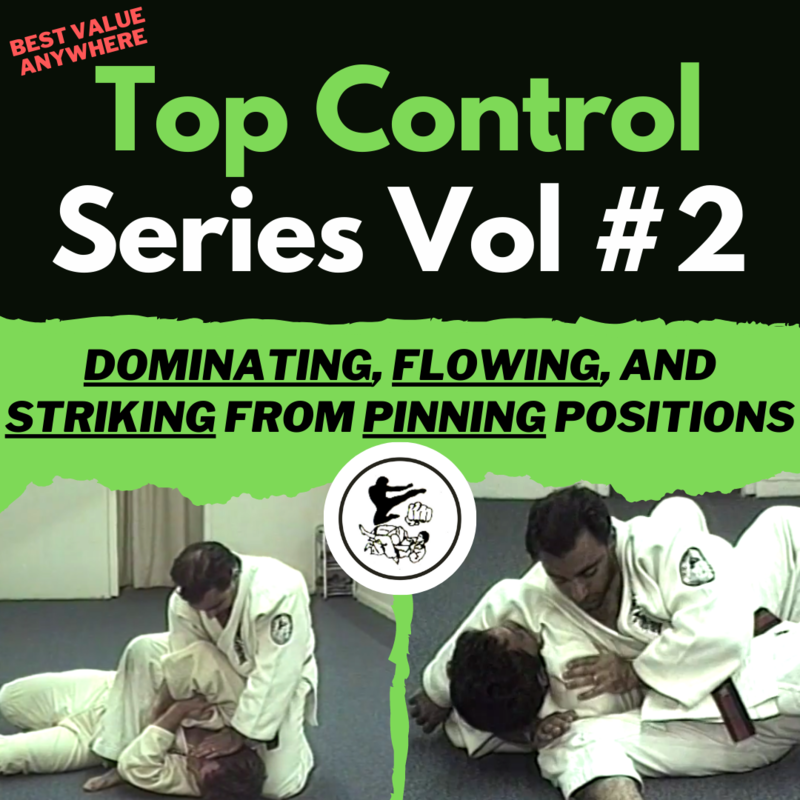 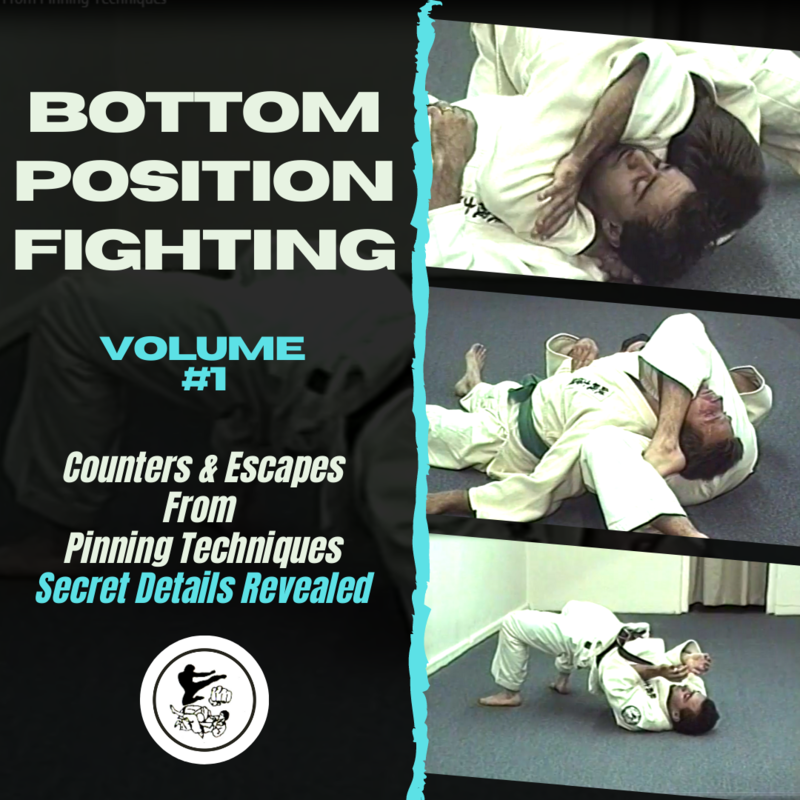 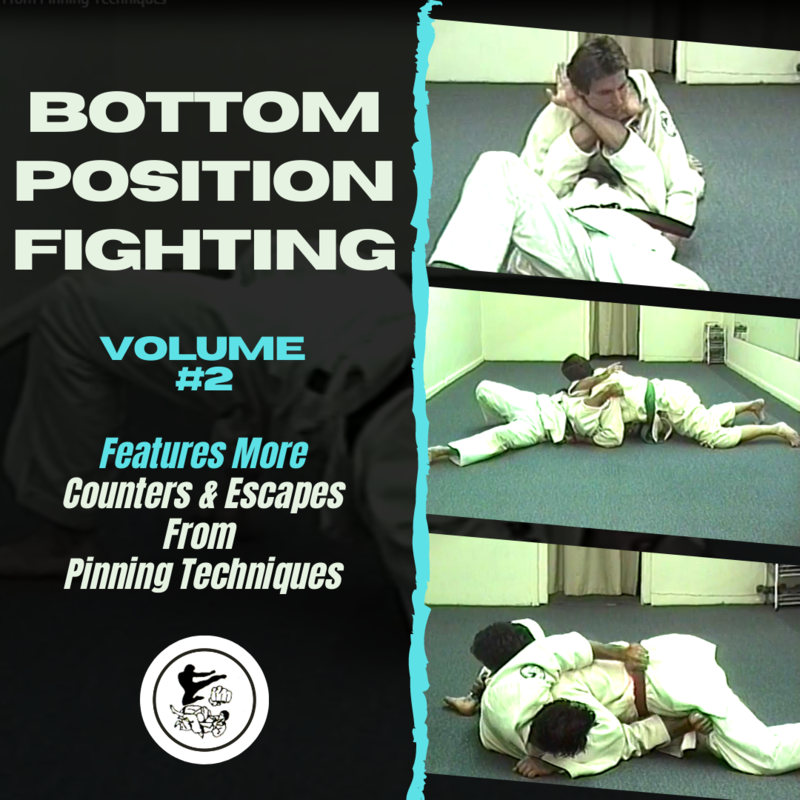 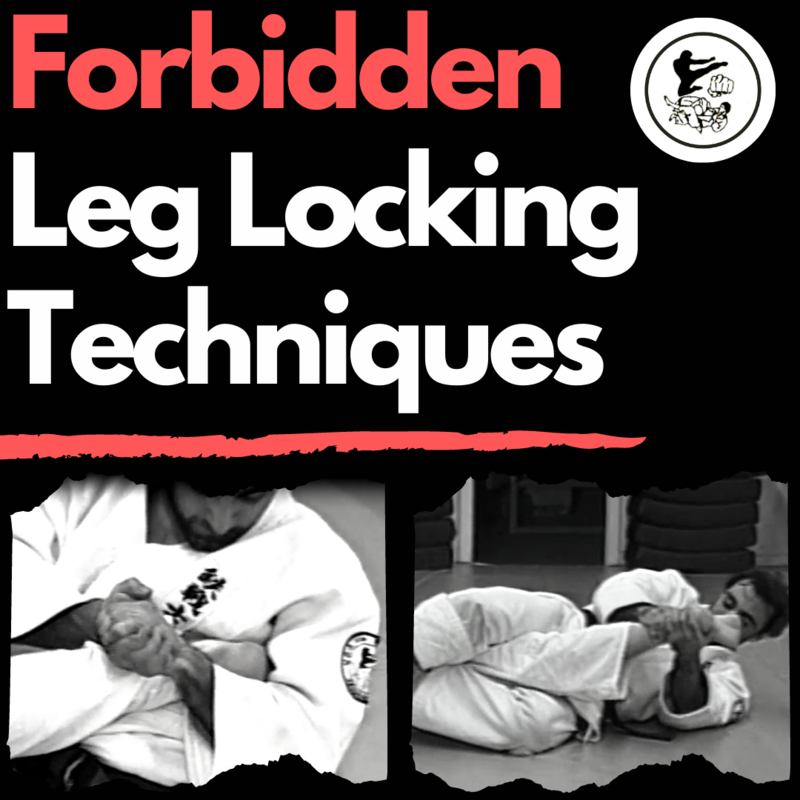 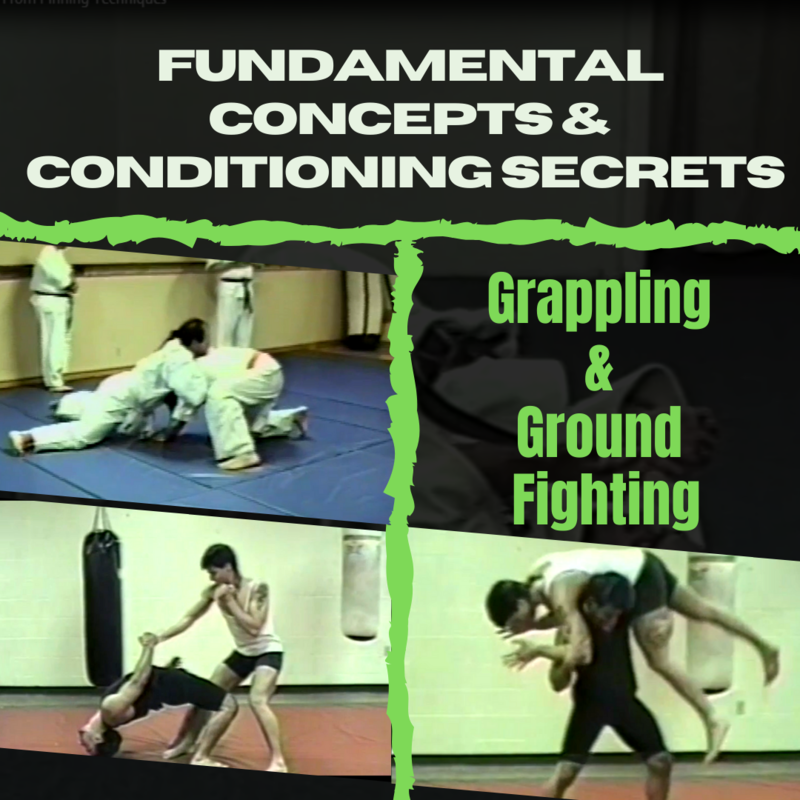 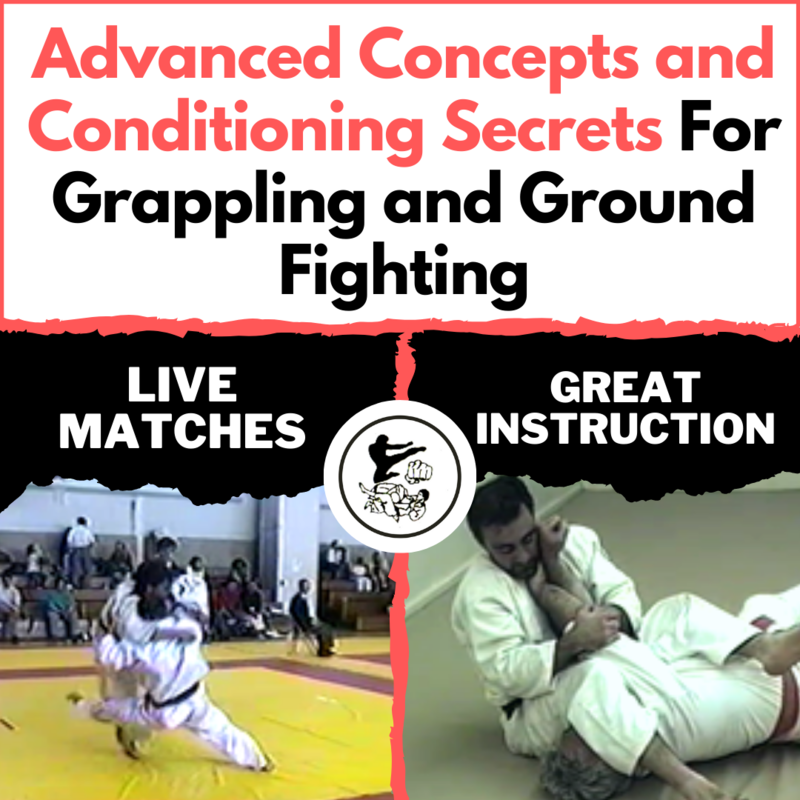 Just grabbed this the other night. Some great tips on here I've already put into practice. Working on getting my stretch back. Highly Recommended!